Win Big on Secrets of Atlantis 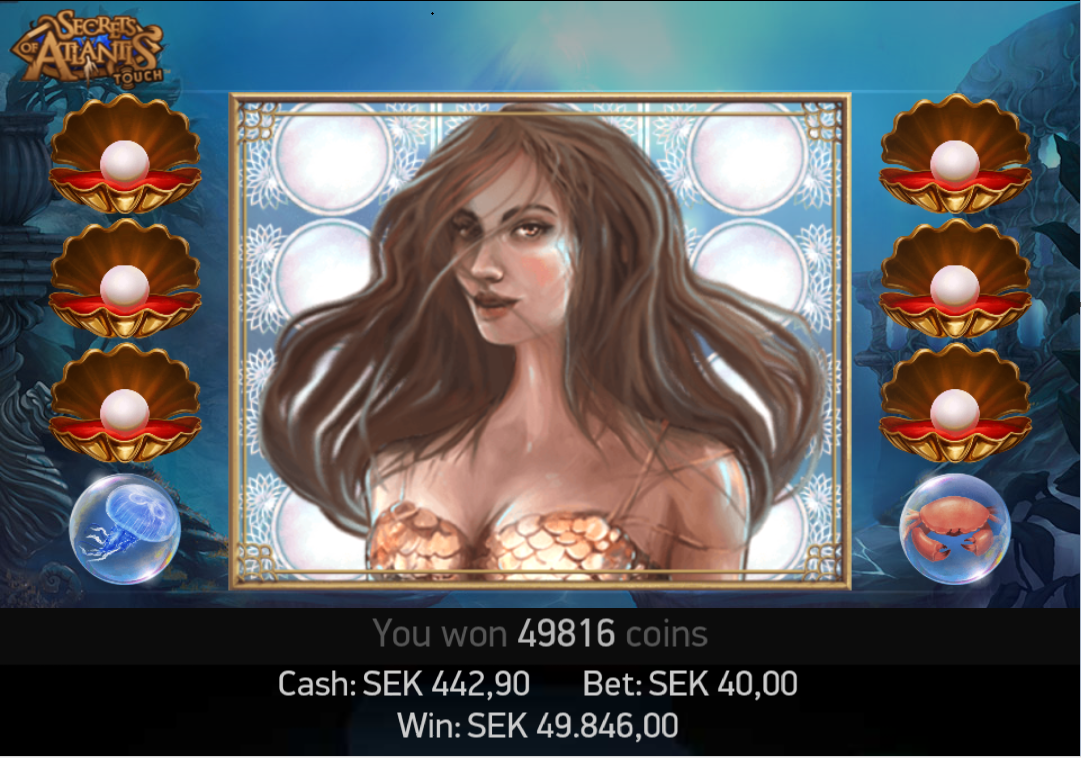 Secrets of Atlantis is a hugely popular NetEnt slot and well worth playing mainly due to it’s high RTP (just over 97%) and medium variance which opens the opportunity for some big wins.

As with most NetEnt slots it’s beautifully presented with decent graphics and a nice theme. It does lack some popular slot features such as freespins and scatters but makes up with it with wilds that when appearing in part of a column will automatically “nudge” to move to cover the whole column. Wilds are represented by a mermaid and it’s not uncommon for her to show up on 1 or 2 columns.

It also has a “big symbol” feature which kicks in quite frequently, When activated the middle 3 columns will all spin together as one big item from which “Super Mega Wins” are not unusual. It’s possible to win up to 1600 times your stake. If you’re lucky enough to get the mermaid on a “big symbol” spin she will cover all middle rows and columns opening up the opportunity for a huge win as pictured above.

Secrets of Atlantis can be played and any of the following casinos. Due to it’s high RTP and medium variance it’s a good slot to consider when attempting a sign up bonus: 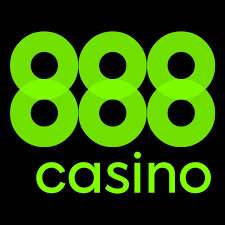 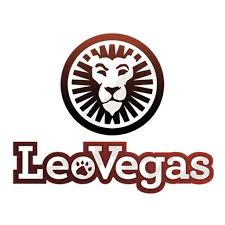 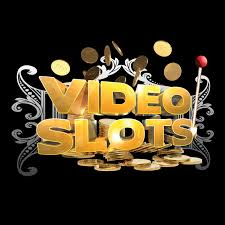 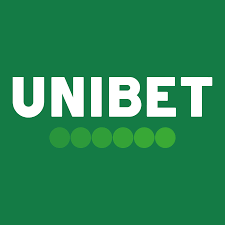 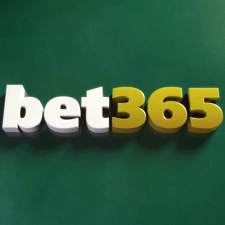 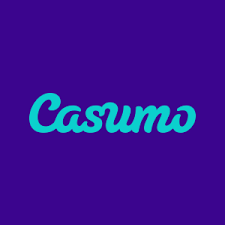 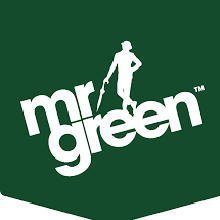 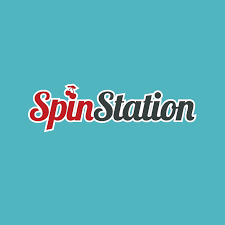 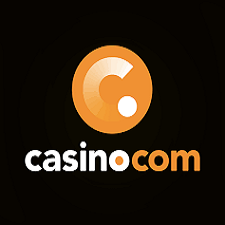